EnQS GmbH was founded in early 2016 as a spin-off of the FZI Research Center for Information Technology as a service provider for manufacturers of energy management and IoT solutions. The EnQS team has its more than 10-year background in application-oriented research projects at FZI and KIT, in which decentralized building energy management systems were developed and tested in real environments. With a strong focus on energy management and IoT applications, the EnQS portfolio is now structured in four devisions: testing and analysis (especially end-to-end testing), prototypes and proof-of-concepts, software development, and technical consulting.

EnQS stands at the interface between electrical engineering and computer science and combines these two disciplines. The major focus is to get developed software and prototypes running under realistic conditions with actual devices and to test them before the complete system is deployed at the customer's site. For this purpose, EnQS operates the EnQS Testlab with PV systems, numerous inverters, battery storage systems, EV charging stations, controllable loads, etc.

Since about three years, EnQS has also been supporting its customers in connecting energy management systems (EMS) and intelligent metering systems (iMSys). The major target is to use hardware that is available anyway at the end customer's site or in the distribution network (e.g. SMGWs and modern metering devices) as efficiently as possible and to rely on existing standards for bidirectional communication. For this purpose, EnQS operates a test infrastructure for iMSys incl. GWA, prototypes for external market participants as well as the setup of CLS channels and is active in numerous customer projects in this environment.

Since its foundation, the EnQS team has grown steadily and moved to modern premises in Karlsruhe in September 2020. 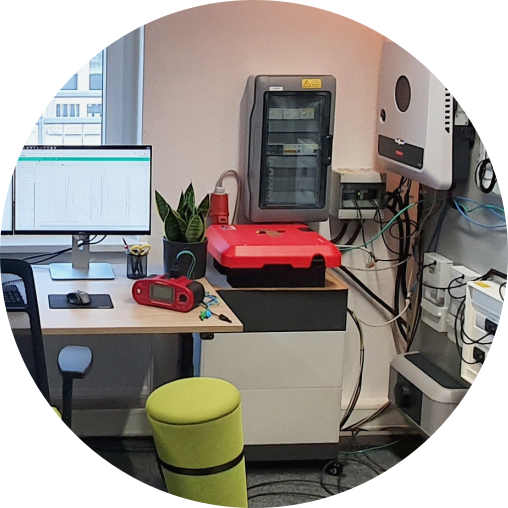 In the EnQS Testlab, we set up your prototype or PoC in an uncomplicated and flexible way in a real environment with the required hardware devices (e.g. PV system), operate the system during the test period and perform corresponding tests and further developments. You get 24/7 remote access to the test system via VPN, e.g. to support the preparation of your development work with access to the real systems. more

In the EnQS Testlab, we operate a test system with smart meter gateways (SMGW) from leading manufacturers, numerous modern measuring devices (mME or "smart meters") and have access to a smart meter gateway administration (GWA) in the test PKI. We support you in identifying the benefits of smart metering systems for your energy management and IoT solution and evaluating them by means of prototypes or PoCs. mehr 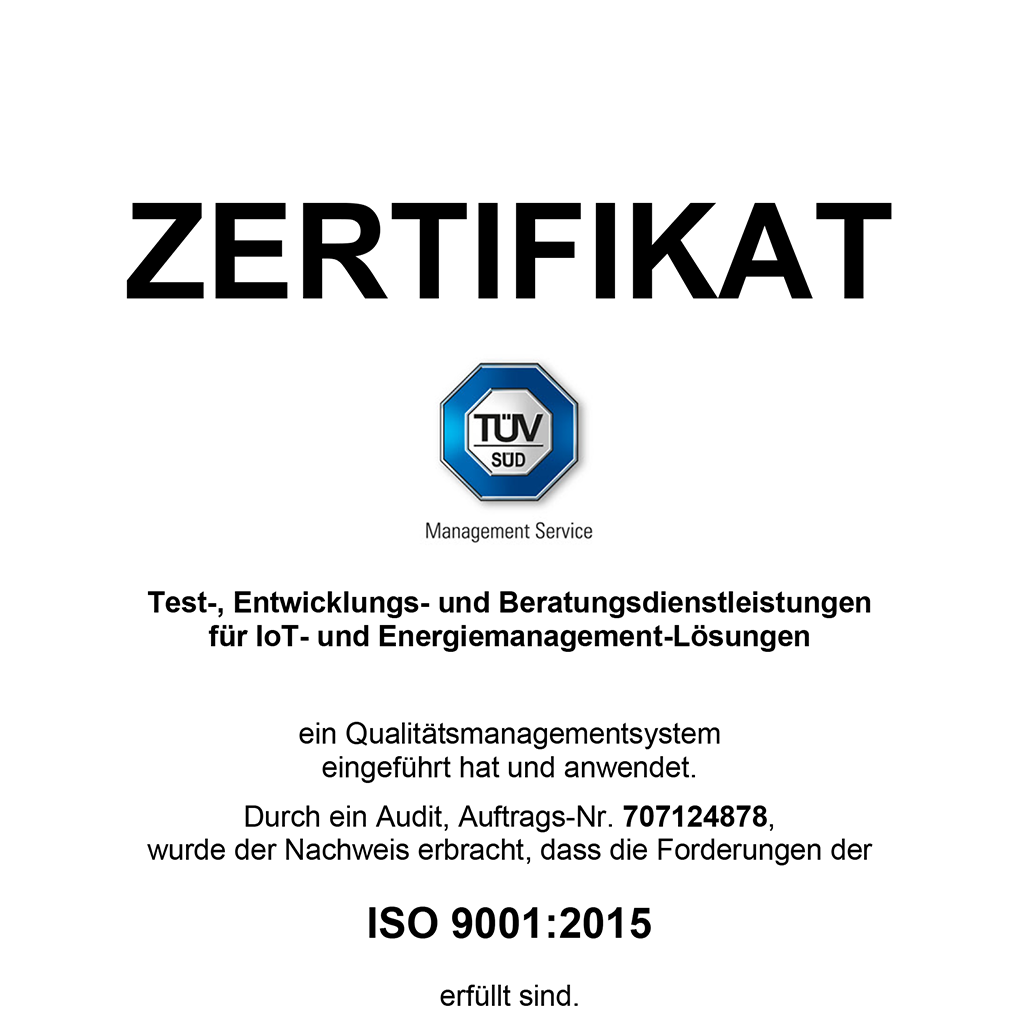 Our Experience - Your Advantage

With are working with energy management and IoT solutions for over 10 years. Convince yourself of our performance. In our partner area you will find proven customers and partners. We look forward to your message, via email, phone or contact form. 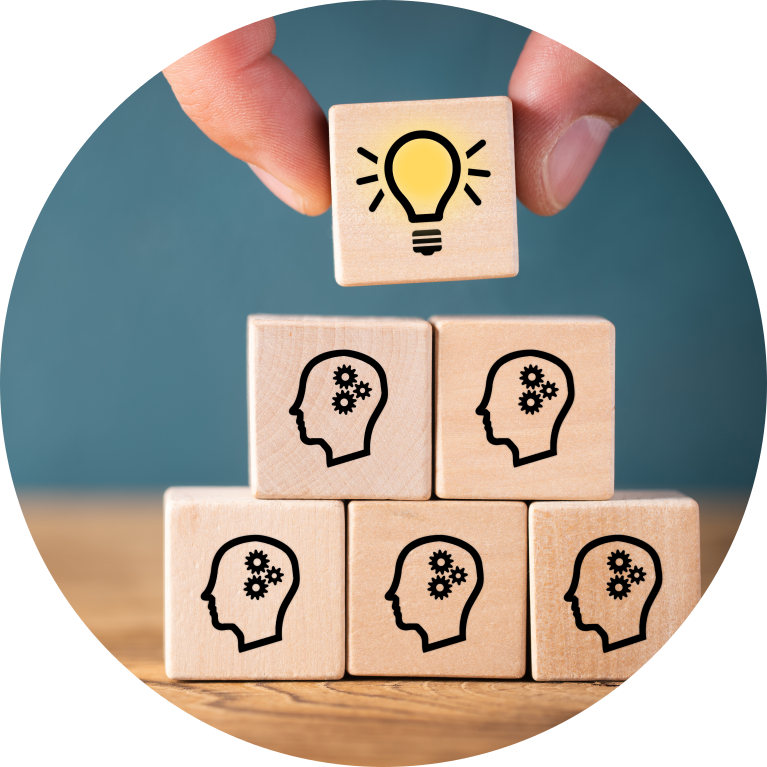